Giampaolo Tomassetti, an Italian painter, was so fascinated by the Indian mythological epic Mahabharat that he studied it thoroughly for 5 years and then painted breathtaking pictures of it.

Tomassetti was also a member of International Vedic Art Academy in Villa Vrindavan, Italy, for about 7 years.

It took him 12 years to paint some of the most iconic scenes from the legendary epic. 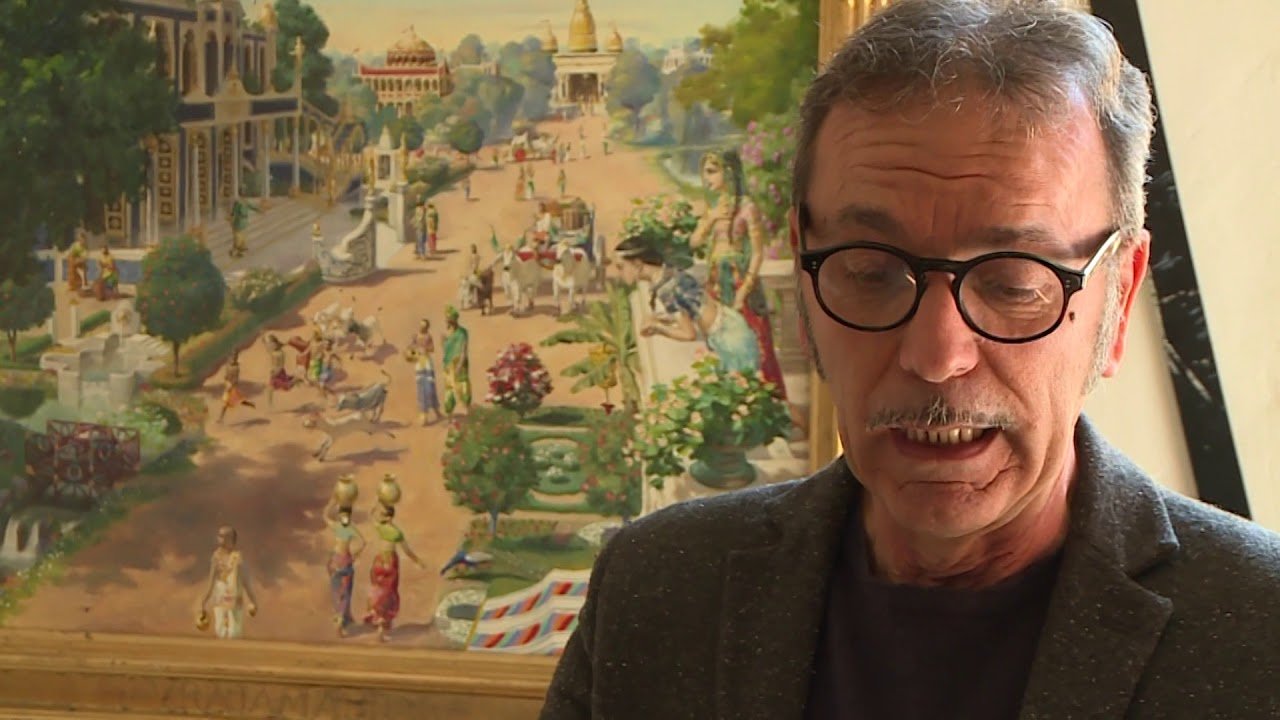 This is the cover page of the art series. 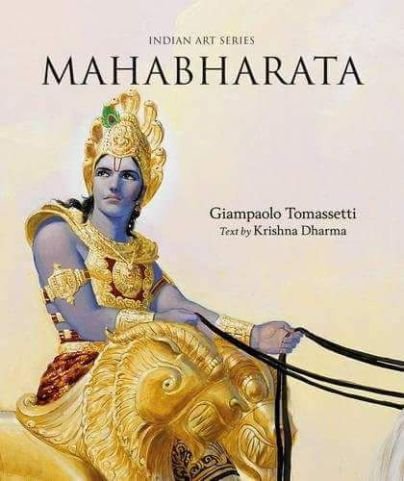 Krishna and Arjuna in the battlefield. 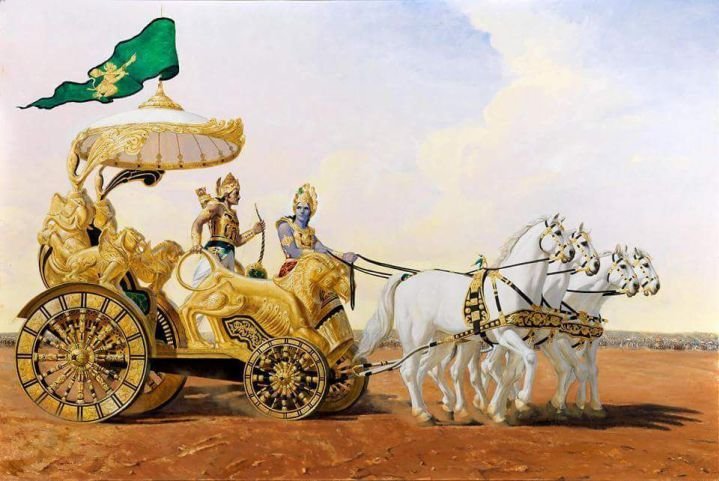 Bheem trying to remove the tail of Lord Hanuman. 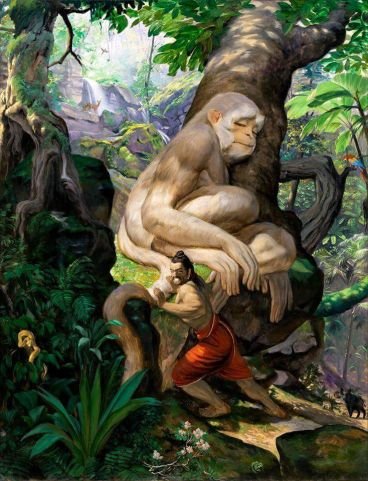 Karna lifting the wheel of the chariot during the war. 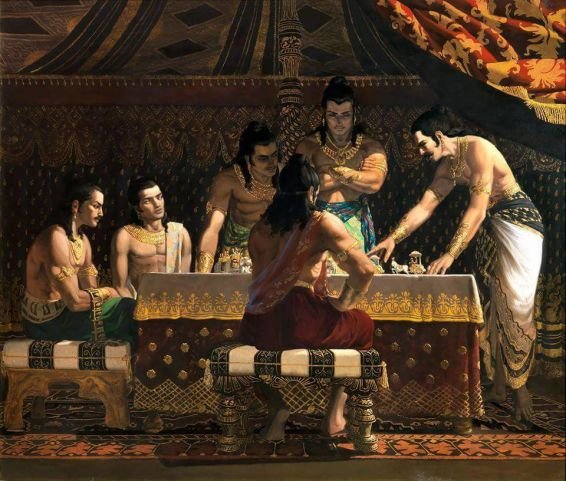 Kunti with her son Surya-putra Karna. A scene from the game of dice between Kauravas and Pandavas. Abhimanyu, the youngest son of Arjuna, throwing a chariot-wheel at Drona. A fighting scene from the great battle of Mahabharat. Six Questions in the Prasna Upanishad

The greatest happiness for the soul starts with complete freedom: freedom from misery,...

12 Vedic Quotes that Help You Understand Anger and What...

An angry outburst is just the ‘tip of the iceberg’. The Bhagavad Gita, Mahabharath...

The Human Body From a Spiritual Perspective

This essay presents the significance and symbolism of the human body and its role...

Know what Chanakya told about education

యోని - Universal Energy, Source of Life and The Power of...

Every man dream to live… greatly, Smugly, Reserved, Glory and exemplar. That’s not...