It’s quite surprising that sage Ved Vyasa, when he lived, knew the earth was going to be a horrible place to live in in the coming 5,000 years. He had already predicted that men would slit throats for cash, fraud godmen would take over and the lifespan would be limited to just 50.

In Srimad Bhagavatam, Vyasa had predicted the grim situations that would take place in Kaliyug. And he is bang on...

1. In Kali Yuga, wealth alone will be considered the sign of a man’s good birth, proper behaviour and fine qualities. And law and justice will be applied only on the basis of one’s power. - Srimad Bhagavatam 12.2.2 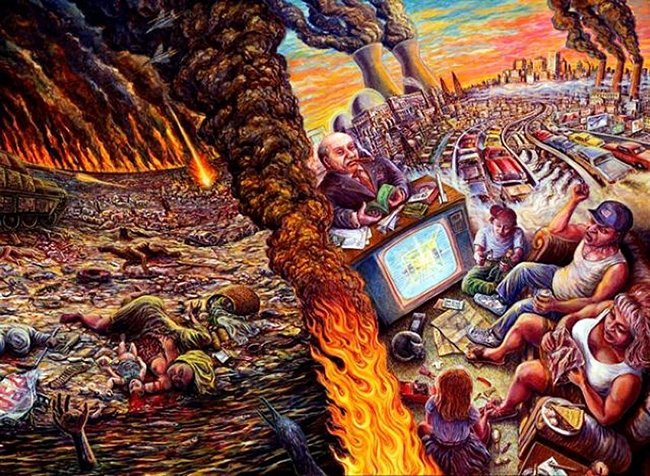 It’s all about money today. The above-mentioned prediction is the foundation of almost every Bollywood potboiler that has a wealthy villain and a righteous hero who fights social injustice.

2. Men and women will live together merely because of superficial attraction, and success in business will depend on deceit. Womanliness and manliness will be judged according to one’s expertise in sex, and a man will be known as a brahmana just by his wearing a thread. - Srimad Bhagavatam 12.2.3 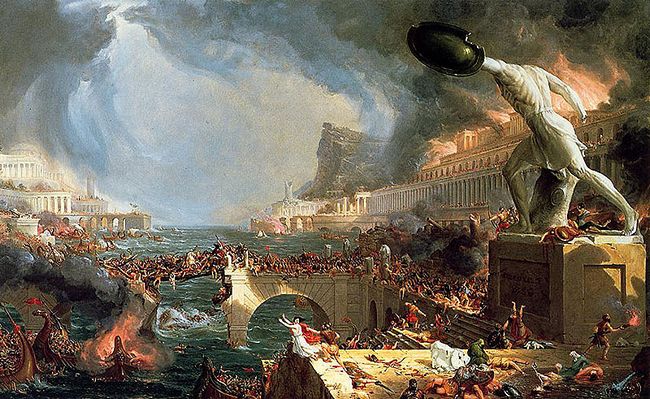 Today, relationships are getting complicated day by day. In the age of Tinder, we only swipe right if we find someone attractive on the basis of their looks. Sex has become integral and a Brahman never really follows the rules of the sect.

3. As the earth thus becomes crowded with a corrupt population, whoever among any of the social classes shows himself to be the strongest will gain political power.- Srimad Bhagavatam 12.2.7 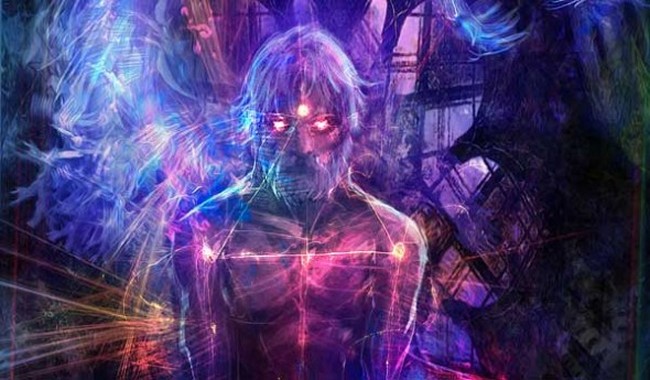 Isn’t this true with what’s happening in the country today? We are a country, where population has reached its peak. Narendra Modi emerged as a winner with his strong political campaign and is now ruling the country.

4. The citizens will suffer greatly from cold, wind, heat, rain and snow. They will be further tormented by quarrels, hunger, thirst, disease and severe anxiety. - Srimad Bhagavatam 12.2.10 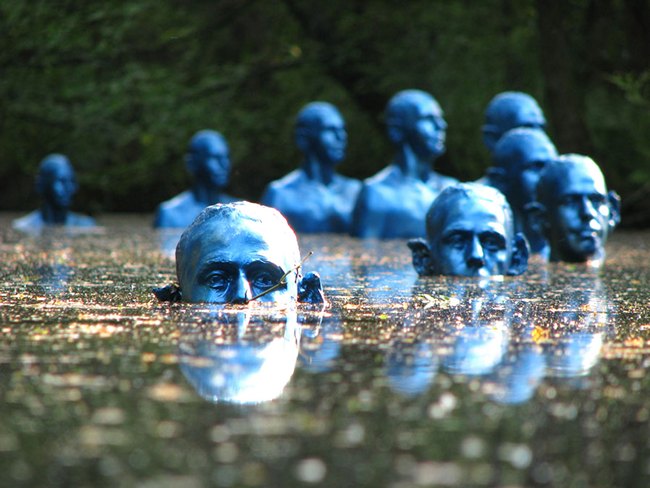 Climate is a serious concern today. With no rains, even in the month of June, farmers are suffering losses and people are dying of drastic climate change.

5. Men will no longer protect their elderly parents. - Srimad Bhagavatam 12.3.42 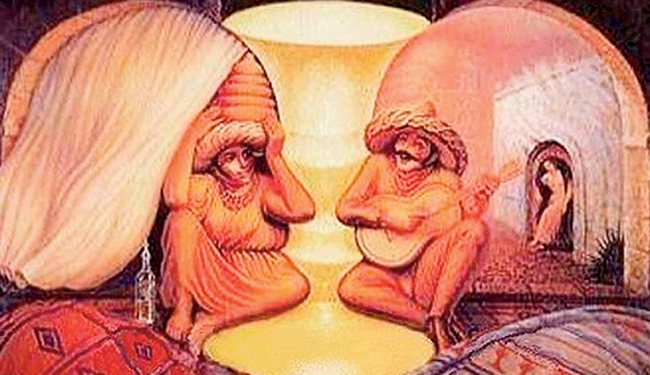 What was predicted long ago is happening today. The cases of people throwing their parents into elderly homes is growing day by day. Old people are considered a burden and they are not respected anymore. It’s a sad fact that their own blood detest them and send them to old age homes where they pass away, all the while remembering how much they struggled in these unfortunate days.

6. Cities will be dominated by thieves, the Vedas will be contaminated by speculative interpretations of atheists, political leaders will virtually consume the citizens, and the so-called priests and intellectuals will be devotees of their bellies and genitals. – Srimad Bhagvatam 12.3.32 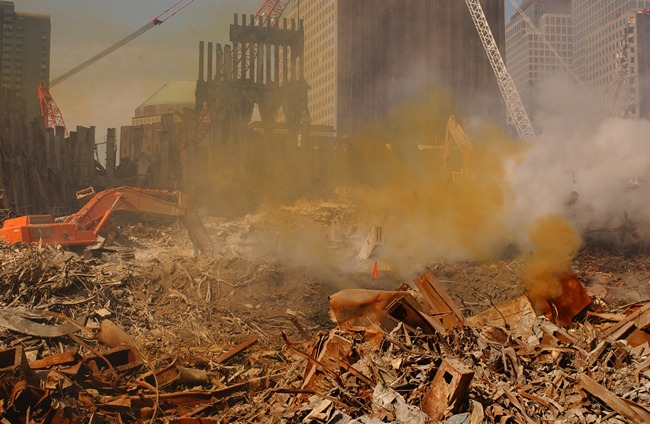 Illegal construction is all around and builders are the new thugs. Concrete jungles are being made by destroying trees. Fraud priests and godmen are looting people in the name of religion. Political leaders are eating up all the national income and corruption is choking the world everywhere. 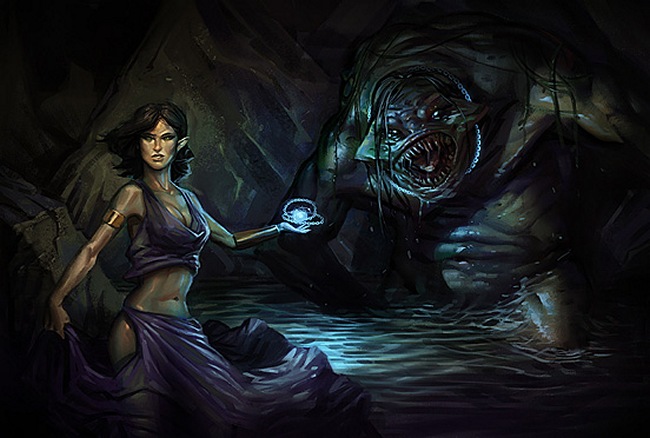 We don’t respect our maids today. Somewhere, even they hate us but can’t really do anything about it. There is no loyalty between both the parties and it all depends on how much money the master is offering and how much work is getting done in a lesser amount.

8. In Kali-yuga men will develop hatred for each other even over a few coins. Giving up all friendly relations, they will be ready to lose their own lives and kill even their own relatives. -Srimad Bhagavatam 12.3.41 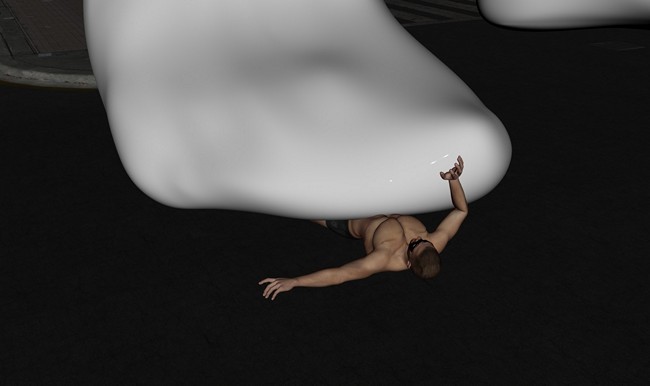 People are killing each other over land. Be it brothers or relatives, there is no understanding over property matters. Pending cases in courts and no understanding between two parties lead to animosity that ends up in murders.

9. Uncultured men will accept charity on behalf of the Lord and will earn their livelihood by making a show of austerity and wearing a mendicant’s dress. Those who know nothing about religion will mount a high seat and presume to speak on religious principles. -Srimad Bhagavatam 12.3.38 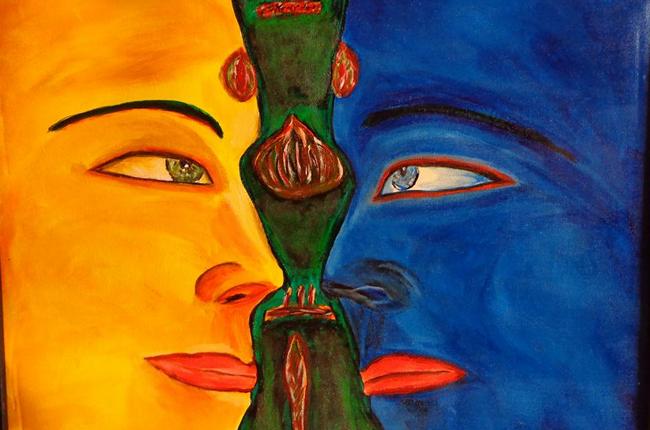 It was already predicted that there would be an Asaram bapu and Nithyananda Swami in Kaliyug, fooling innocent devotees and making indecent amount of money in the name of religion.

10. The maximum duration of life for human beings in Kali Yuga will become 50 years. -Srimad Bhagavatam 12.2.11 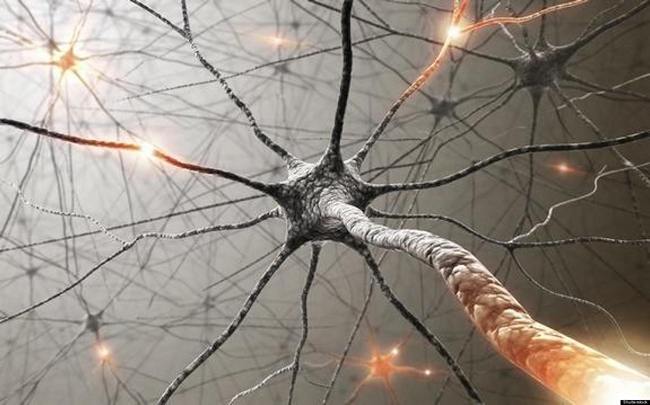 People are dying even before 50! Health is majorly ignored as fast paced lifestyles are making everybody unhealthy, reducing the average human life span.

11. Religion, truthfulness, cleanliness, tolerance, mercy, duration of life, physical strength and memory will all diminish day by day because of the powerful influence of the age of Kali. -Srimad Bhagavatam 12.2.1 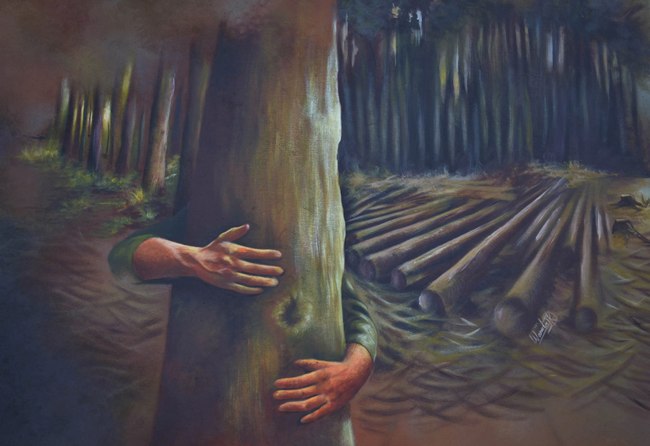 Every virtue mentioned above is steadily diminishing in today’s world. Humanity is a thing of the past and all we can see is dangerous competition, which is making us greedy but leading us nowhere.

Thanks to "IndiaTimes" for the source

Find out from which parts of his body the “18 Puranas”...

Find out from which parts of his body the “18 Puranas” originated !

12 Vedic Quotes that Help You Understand Anger and What...

An angry outburst is just the ‘tip of the iceberg’. The Bhagavad Gita, Mahabharath...